These three principles compel our work to create accessible education in the developing world. We build consciousness of persistent educational inequalities and encourage a response of compassion. But this is an active compassion. It takes courage to change the world. And in too many places, it takes just as much courage to pursue an education.

Blue Skies Development was born from a love of backpacking to far-off places, along with a growing frustration over the business of aid distribution from governments and large NGOs. These funding sources often get lost to corruption, political whims, or high overhead and consequently do not reach the local level at an effective rate or with thought to sustainable implementation.

To that end, all donations to Blue Skies Development directly fund programmatic and capital expenses, like school construction, the purchase of books, and teacher salaries. The directors of BSD do not take a salary, believing instead that we are simply a conduit between your funds and the communities you want to empower through education. Our payoff comes in facilitating this connection and promoting sustainable, conscientious development around the world.

Ultimately, we believe that education is the great leveler in this world. With literacy, mentorship, and the encouragement of curiosity come the tools to empower yourself and your community, shaping the future of both. This kind of quality primary education is generally lacking in the developing world at the very moment it is most desperately needed. Join us on our quest to tackle this issue, one school at a time. 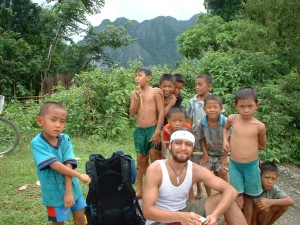 As Chairman and CEO, Ali sets the strategic direction for Blue Skies Development and oversees the development and design of education policy.  His work and travel frequently take him all around the globe, giving him unique insight into the opportunities and constraints of the developing world.

Ali received his undergraduate degree from the University of Tennessee in religious studies and history. He holds a Masters of Education from Vanderbilt University and an MBA from American University. 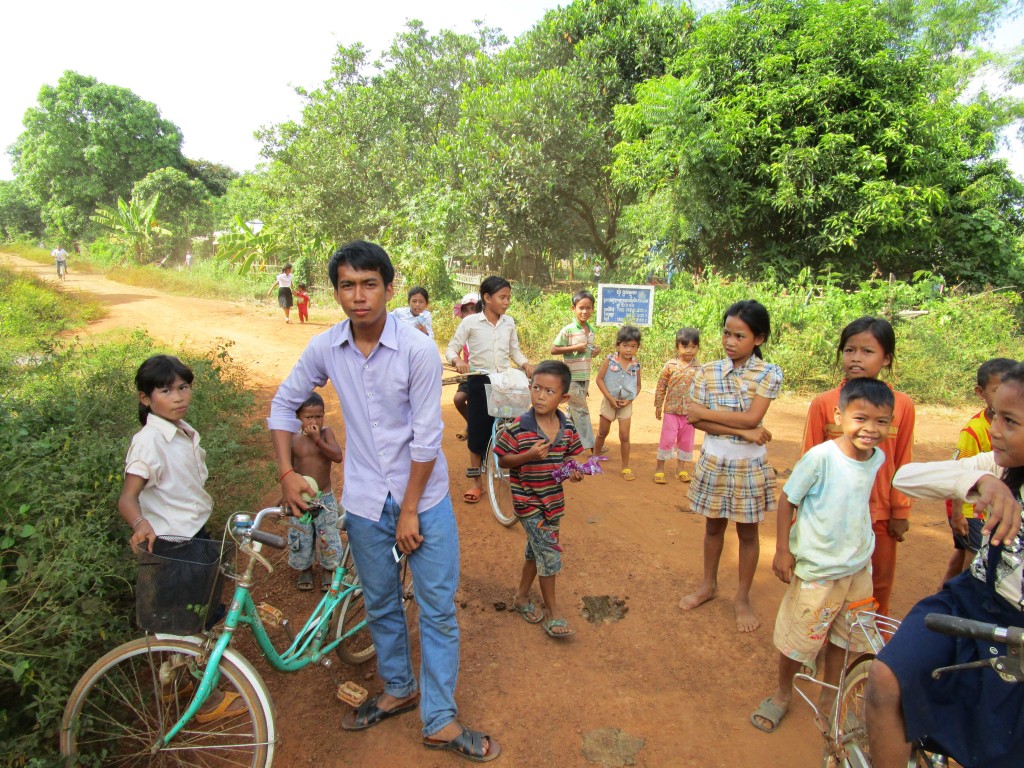 Viborn has always had a passion for teaching. Even while growing up he tutored his neighbors and classmates, encouraging them to pursue an education. In 2010, he traveled from his hometown of Takeo to study at Phnom Penh International University and soon joined the Blue Skies leadership team to assist with all aspects of the Toul Roka Village School project.

Viborn graduated in June 2014 with a Bachelors of Arts degree in English, Foreign Languages and Communication Studies. 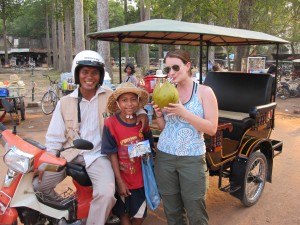 As Vice President, Elizabeth directs business development and community outreach.  She has a  passion for exploring the world and identifying sustainable, community-based solutions for  international development.

Elizabeth received her undergraduate degree from Emory University in political science and religion.  She holds an MTS and MBA from Vanderbilt University and works for a national fundraising  consulting firm. 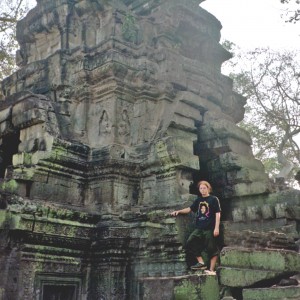 As Director of Marketing & Media, Nick manages and organizes all of BSD’s media and marketing efforts. Nick is an independent videographer/editor and has put together  “The Toul Roka Village School Project – Blue Skies Development” video as well as numerous marketing assets.  He has spent a significant amount of time in Cambodia and is dedicated to creating educational opportunities for its underprivileged youth.

Nick received his Bachelors of Science in Physics at MTSU and is founder of Majority Media video production company. He is also an event promoter and RTY 200 certified Yoga teacher who spends time teaching Yoga to inner city youth in his home town.